Welcome to my online home!

Hi. Maybe you are here because you are a fan of my past writing career, or maybe you are just now finding me, either way, I'm so glad you have stopped by. Feel free to take a look around, and if you want to know more, sign up below for my monthly newsletter. 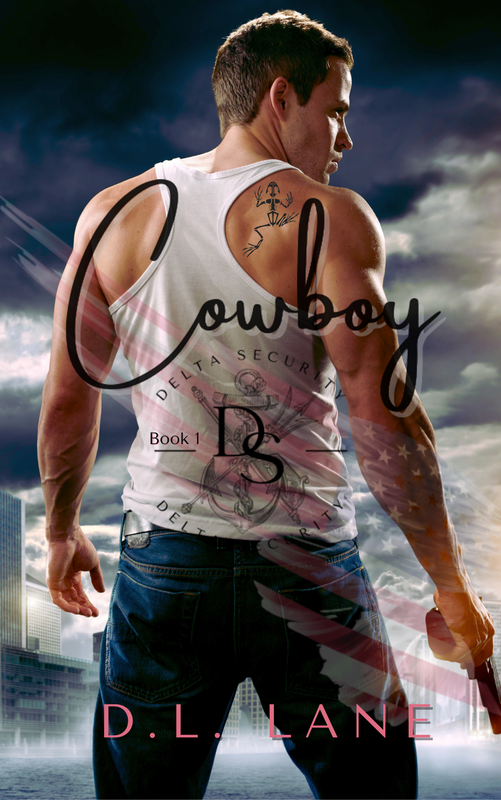 Welcome to the spin-off series from D.L. Lane’s Cedar Point series and the first book of those men who make up the team of former elite soldiers. Once a Seal, always a Seal might be their unspoken motto, keeping their focus solely on their missions and their hearts walled-off tight when it comes to romance. However, a select few women have taken on a mission of their own—annihilate those steel-enforced walls. And when the last impenetrable bar bends, the battle-hardened men of Delta Security will lose the one fight they all refused to—love.

Tinsley
I wasn’t seventeen any longer, but I still had a problem—Jesse Compton kept up the pretense he was too old for me. I tried to move on, but he pulled me into his orbit. So, we rode off into the sunset of our happily ever after, right? Wrong. Fate tossed in some wicked plans in the form of a five-foot-five mafia princess and a nightmare from his troubled past, both threatening to destroy us.

Jesse
She was the most breathtaking girl I’d ever seen. Only I was all wrong for Tinsley Southerland for many reasons. If I wanted to protect her, I had to kill any attraction I possessed. Yeah. My body didn’t get that memo, and a series of reckless decisions put Tin in danger. Now I had to keep my cover and her safe while not losing my heart, my head, or our lives in the process.

Step into The World of Delta Security

The Prequel to Delta Security 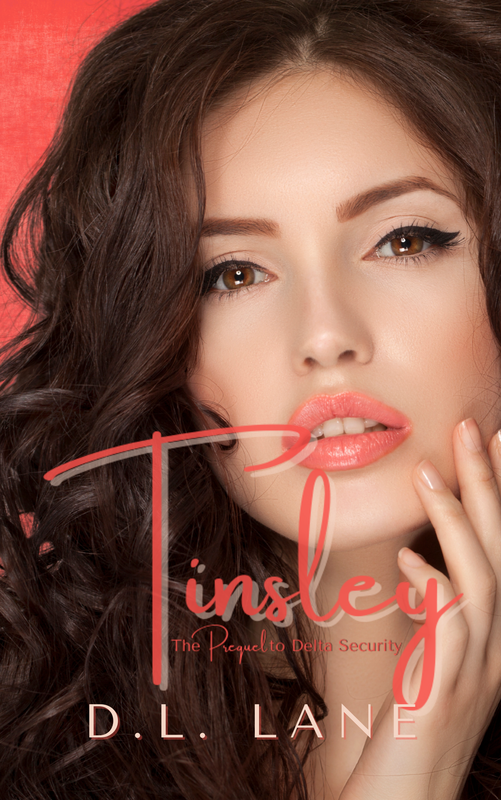 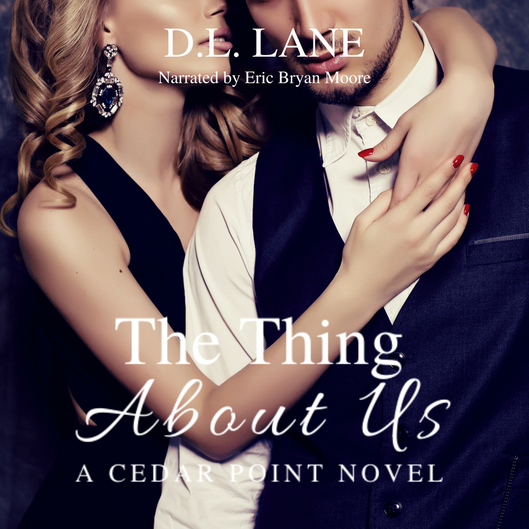 Listen to Your Books

Sign up for my newsletter and get the latest news, upcoming events, exclusive first-looks, book releases and more!