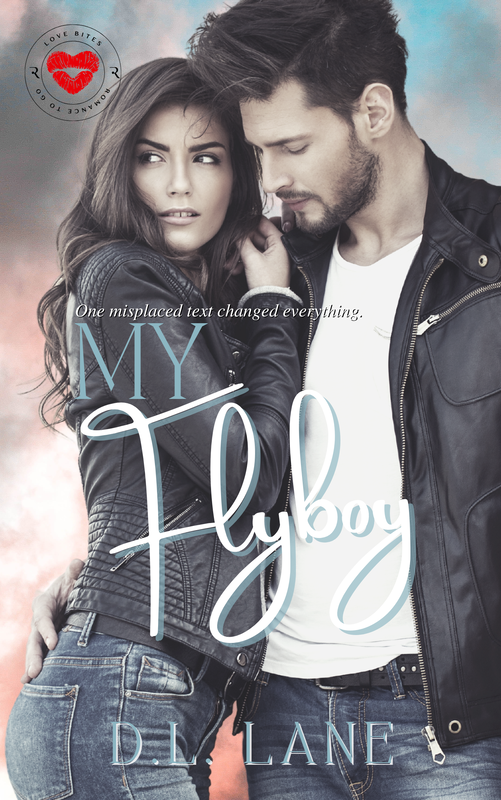 One misplaced text changed everything.

Sloan Patrick—Workaholic. Yep, that was me. After all, I had nothing better to do other than spend far too much time at the office. The bad news? I didn’t have a love life. The good news? My bank account adored me. See, I’d given up on men and laughed at the term Happily Ever After. All that soulmate stuff was complete romance novel nonsense.

How did I know?

My best friend was in the middle of a nasty divorce, and my mother barely survived the breakup of her second marriage. And me? I’d met one too many Mr. Wrongs and never made it to the altar with Mr. Right. Except…my future was about to be transformed by someone with the screen name Flyboy23. 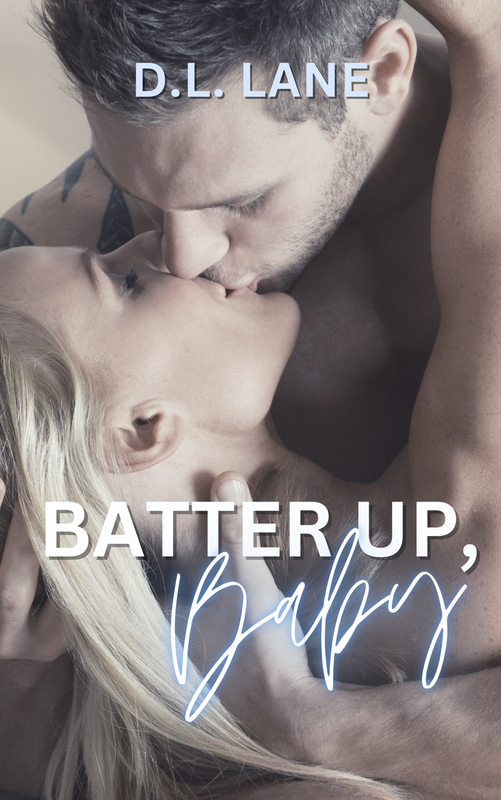 Ryder
She had no idea who I was. And I must admit, I found the prospect of that, and her, alluring. I’d forgotten what it was like to be ‘just some guy’ and wanted to hold on to the feeling a bit longer. In retrospect, I should have set the record straight from the start, but I was falling for a beautiful, funny, down-to-earth woman. One omission turned into two, two into three... Well, you get the picture.

Story
I had to be the biggest idiot on the planet not to have recognized him! However, in my defense, I didn’t follow the gossip rags, sports, or the news. So, when I stepped out of my shop to reporters and camera crews lining the street, the last thing I expected to find out was the man who’d been stealing my heart was a Major League player, and I had been the one played.

Stay up to date. Sign up for my newsletter.